Shandong Tiansheng Machinery Science and Technology Co., Ltd. successfully finished the UN order and put it into use.

On August 21, 2020, Shandong Tiansheng Machinery Science and Technology Co., Ltd. received an official order from the United Nations Development Programme , which marked that our company was officially included in the United Nations procurement supplier list. After receiving the order, all of our company seized the opportunity and worked together to overcome the difficulties caused by the impact of the global epidemic, completed all production tasks with high quality and efficiency, and passed the FAO inspection at one time. In 2020 Early shipment was realized in November of 2011. From December 2020 to February 2021, the ordered goods have arrived at locations designated by the United Nations one after another. Our company's technicians race against time to assist local staff in the installation and commissioning of the equipment. In just over a month, the ordered goods were quickly put into use in April of that year. The product's sophistication and fast-running effect completely exceeded the recipient's expectations and received unanimous praise from users. As the world's largest international organization, the United Nations is committed to promoting cooperation among nations in international law, international security, economic development, social progress, human rights, civil liberties, political freedom, democracy, and the realization of lasting world peace. During the promotion of its activities, a large amount of materials need to be purchased to promote the realization of the goals of the United Nations. It is reported that the annual procurement value of the United Nations reaches an average of 20 billion U.S. dollars. In 2019, the purchase amount in China only accounted for 1.24% of its total purchase amount, and there is still a lot of room for growth and development. In the future, our company will continue to make efforts to actively participate in the distribution and manufacturing tasks of the United Nations purchase order, and contribute its strength to multi-dimensional development and cooperation in the world. 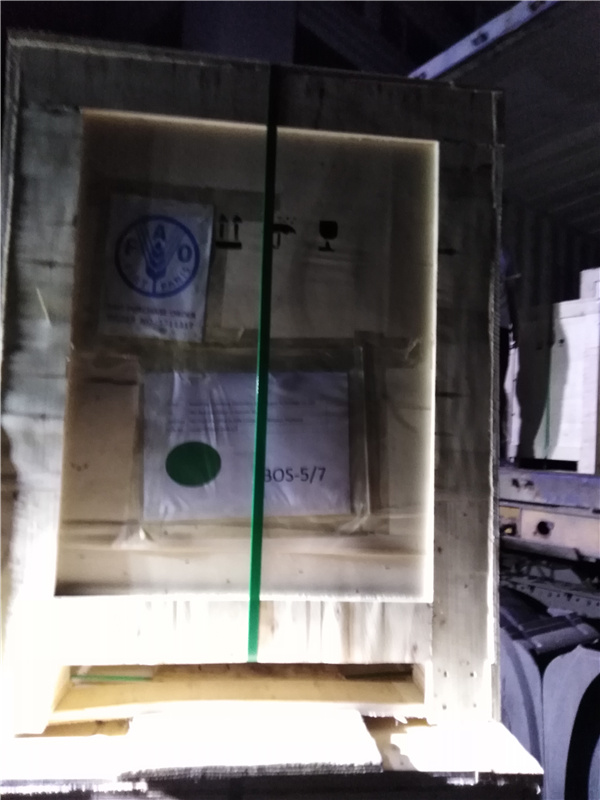 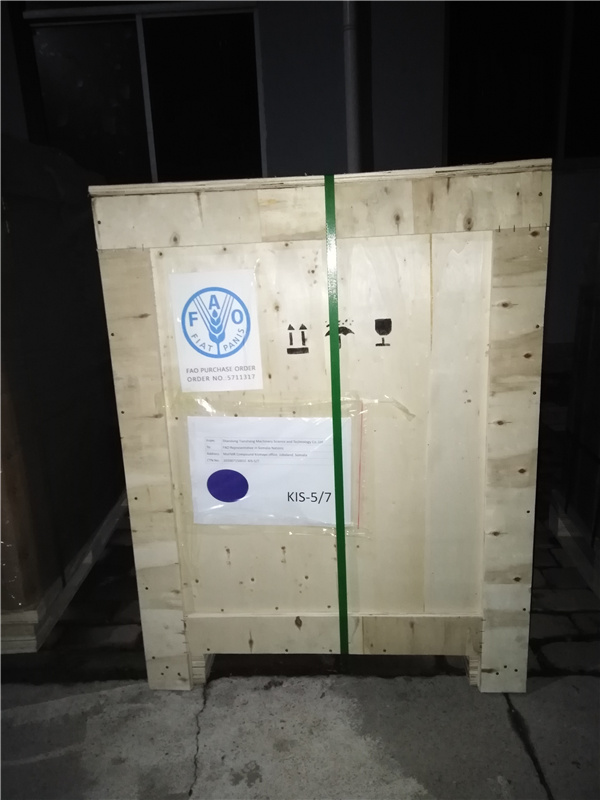 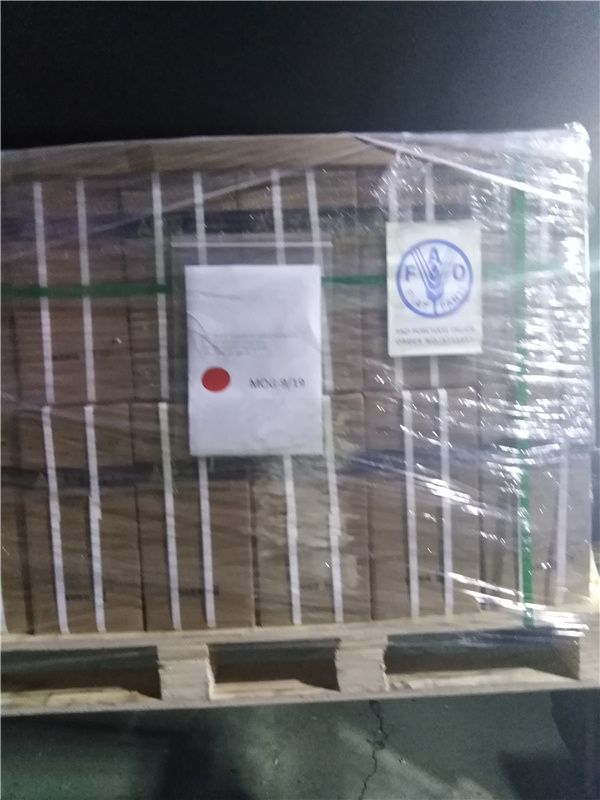 Shandong Tiansheng Machinery Science and Technology Co., Ltd. successfully finished the UN order and put it into use.